Having fans back into stadiums post Covid is great to see. Keeping them there for the long term (regardless of results) has long been the aim of many. But what is loyalty and can technology finally play a role in something deeper than just the match day experience.

Bryan Hoare, founder of n-gage.io – the software-as-a-service startup transforming the customer, visitor and fan experience explains “our focus in the sports market is on utilising technology to increase fan loyalty; to create fans who are more engaged with a brand and therefore, from a commercial perspective, become more valuable to the organisation. Although the opportunities are open for most sports, when we think of fan loyalty, the football industry – and the passionate fans of every club – is one of the first that comes to mind for many.”

Bryan spoke with Ryan McKnight about how the worlds of tech and loyalty could bring about a huge change in football.

But what really is football fandom? And what defines the most positive experience of it? Football Industry researcher, Ryan McKnight, believes that the answer to that is not the obvious.

“What we’ve got to try and do when looking at this question is to be objective and empirical about it. Football suffers from the weakness of being a ‘game of opinions’ and as such we’ve arrived at an assumption (linked to playing success) about what constitutes a good and bad experience of being a fan.

“The harsh, objective reality is that the vast majority of clubs are pretty much where they have always been and strategy to provide the fan with the best cradle to the grave experience against that context of reality has sadly been lacking.”

McKnight’s own research suggests that as a percentage of overall population, attendance within the game is stagnant at best. In England 50% of clubs see a decrease in average attendances each season and the only singular marker for increases is linked to playing success (specifically a promotion). And football fan data suggests the harsh reality is that 50% of capacity within the EFL has previously been empty.

Another key aspect McKnight has been keen to explore is football clubs’ relationship with fan loyalty, he asks: why is the strategy of maximising fan loyalty not a core strategy of the vast majority of clubs both domestically and globally? And what role is technology playing to improve fan loyalty and is it being best deployed in the right way?

“I don’t actually blame clubs for this position. The demands to focus on the short term are enormous and the opportunity to think about each fan in a seventy to eighty year perspective requires all the other fires to be out at the club – a rare situation.

“The other challenge is that there is a daily narrative set out by both media and supporters that fuels short term thinking. This is evidenced in manager tenure, attendance data and general narrative that can be seen across club social accounts and wider channels.

“Again, this is all wasted energy. The vast majority of clubs are where they have always been.”

“Technology can remind us of our soul connection”

“Technology used right has the capacity to replace the story telling that has not only stopped being told but has been replaced by its antithesis, the requirement for vacuous, immediate, at all costs success.

“Technology can remind us of our soul connection, our historic and blood connection. It can better help us to remember that real fandom is about having a relationship with the place that you’re from (or connected to). It’s about spending time and developing relationships with the people you love and care about. None of things are dependant on results but the game itself facilitates them.”

We know that club finances are more fraught than ever, pressured by the inflation in player wages and transfer fees and pandemic simply added to an already poor position.

The notion of ‘get them there once and you have them for life’ is a strategy still used ubiquitously but is also, according to McKnight an absolute myth.

"We know that intergenerational (father/mother to son/daughter) support is fragmented at best and generally declining having been invaded by the symptoms of modern capitalism and society. The modelling we have done shows clearly how clubs what should be attendance figures vs the reality.”

“As an industry it is clear there is a need to focus the fan experience to the types of experiences that maximise this ‘cradle to the grave’ support. This may more likely help to turn the tide on the lack of intergenerational support and to form a continuous loop of support without the caveats around club spending, constant managerial reshuffles or indeed playing success.”

What is the essence of loyalty?

Despite what many think, researchers like McKnight are proving that fan loyalty is not determined by on-pitch performance. Loyalty is actually a marriage of values, traditions, connections and experiences but yet many clubs are struggling to realise the objective reality of how loyalty can be built.

For those that do want to start to address the issue there is a lack of profitable solutions to enable/motivate clubs to influence change. That’s something n-gage.io have thought hard about and made sure that our offerings to football are indeed also profitable rather than speculative.

So, it’s clear technology can play a role in this to create deeper and more meaningful experiences where fans are taken beyond on-pitch performance to a place where some of these values can be reminded, realised and reinforced through storytelling and innovation in digital media and mobile technology.

In many respects the fan experience is no different to customer experience when it comes to building loyalty and we know where the trends are heading – customer experience has now overtaken price and product as the key brand differentiator. So, in football, it’s not the product (the football on the pitch) that counts, although that clearly helps, but more importantly the contribution that experiences are making to build fan loyalty.

More often than not, many clubs focus their attention on improving the matchday experience (the product) but when the club doesn’t perform on the pitch, how much of that investment is lost? According to McKnight the ‘fan engagement’ efforts are totally reliant on continued playing success.

“I’m not a fan of the term fan engagement. It has been distorted from its original intentions. The important thing is to remain objective in this argument. I see clubs that spend a lot of money on the matchday experience but it has no impact on the robustness of the supporters in relation to their reaction to poor playing periods. Some of the highest calibre fans are actually at clubs with the poorest facilities, matchday experience and playing Performance.”

Building an emotional attachment between club and fan

Shifting attention to ways in which the fan experience can be improved to help build loyalty away from results on the pitch demands more attention. Building a stronger, higher calibre fan base, that is more resilient to the inevitable topsy turvy conditions of the game will help to increase fan lifetime value and positively impact the bottom line.

What if positively capturing and sharing fan emotion and memories could play a part in reinforcing that loyalty, even leading to a modest increase in the higher calibre fan base?

Why are more clubs not capitalising on their heritage to reinforce the emotional attachment fans have with their club and how important their intergenerational role is in maintaining that tradition of support?

“Again, I don’t actually blame the game as an entity for this mistake. The clubs generally act like oligopolies and this has manifested itself in a fairly rigid situation in respect to bigger changes of philosophical and moral direction.

“I don’t underestimate the enormity of a club shifting its focus from playing success to maximising the quality of fandom its supporters experience but the evidence suggests it would only have a positive impact. We need solutions to make that happen and tech can help to pave a way to at least create a more subtle movement to that new strategy”.

Are we recognising fans and others for their contribution to the game in the same we way value the performance on the pitch? What motivates more – a picture of a former player in the grandstand who is no longer there, or an image of Doris, the ever-present tea lady whose served the club religiously for two generations and is the epitome of what the club stands for?

Perhaps its time to re-evaluate the meaning of fandom and look more closely at how technology can play an increasingly important role beyond the 90 minutes.

There is a lack of profitable technology solutions to help clubs influence change in this way but the n-gage.io audience engagement platform aims to address this.

By combining storytelling with innovation in digital media and mobile technology we're able to bring to market a long-term profitable solution that will help clubs to positively influence fan loyalty and increase fan lifetime value at all levels of the game regardless of on-pitch performance.

The n-gage.io platform features create unique opportunities for positive fan engagement to help build loyalty both at the stadium and at home.

For every low calibre fan that becomes higher calibre, a positive shift in fan lifetime value delivers benefits for the club and the surrounding community and also goes some way to enhancing that positive vision of fandom. 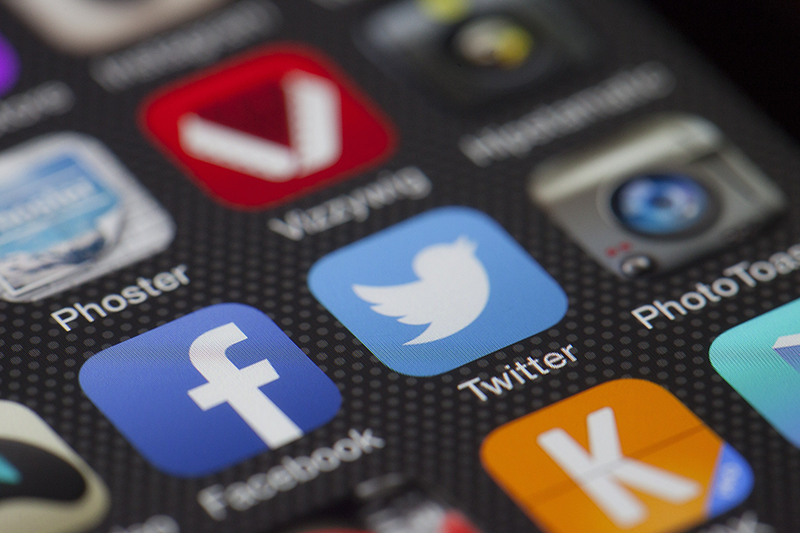 How to select the best digital app strategy for your business. 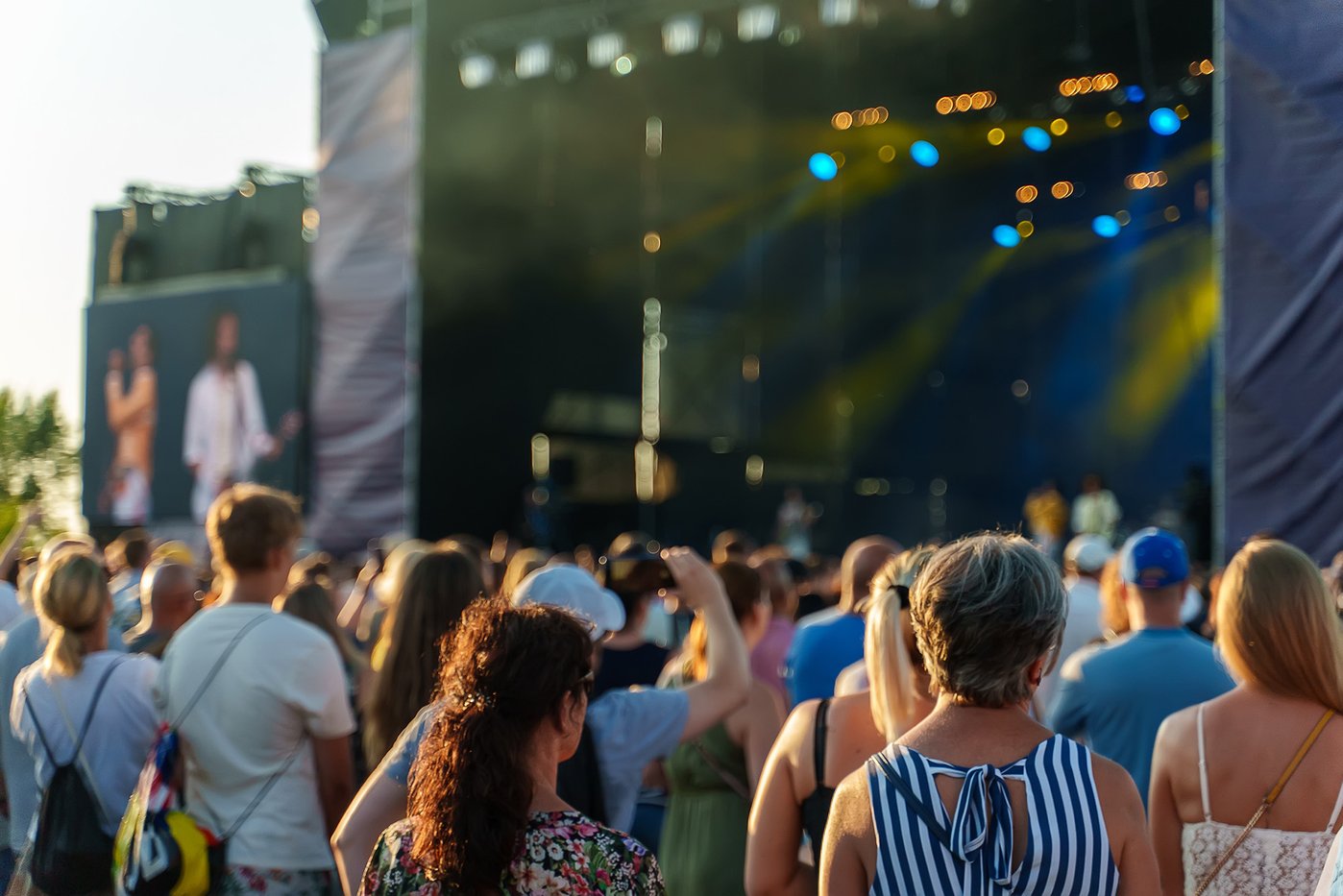 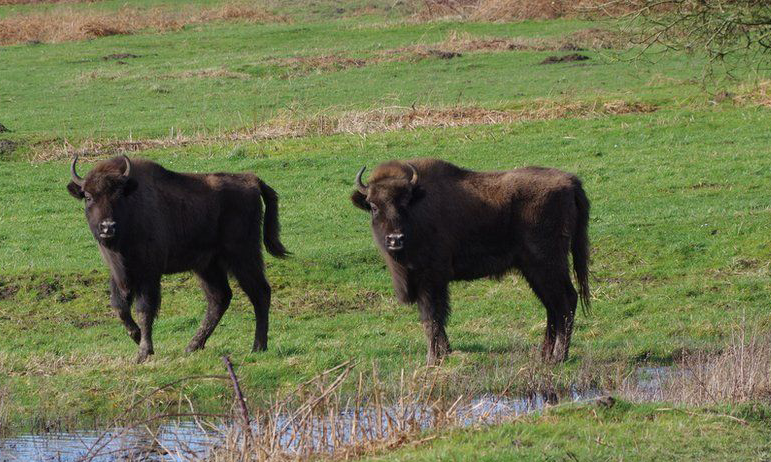 Knowledge is power when it comes to conservation.