Set your audience engagement on FIRE

Apps have become second nature for most of us, with even octogenarians jumping into the game by chatting to family members all around the world through applications like Zoom for example.  For others, it's Uber – ride share, or food ordered and delivered to our designated doorstep.  The financial system is going app-mainstream and just about every industry in the world has some form of ‘App’. As we progress further into the digital era, the appetite for apps will correspondingly increase, certainly as we do more and more on our mobile phones as the days go by.

Although the development and release of native apps have become quicker, as skills in this sector rise, they can still be costly to launch.  They also need to be adapted to a device’s specific operating system (OS), which adds another layer of expense and complexity, as well as time, something not every business or organisation has at their disposal.  This can then, over time, make them quite restrictive and for many businesses, a barrier to entry and a no-go from the start.

That’s where PWAs come in.

In a nutshell, they combine the functionality, look, and feel of a native app with the use of web-centred technologies.  We’re talking programming code – languages that developers are already familiar with and that are freely available.  Basically, a mini, responsive website converted into an app in the palm of your hand, but it doesn’t eat up your phone’s data real estate like an app.

Because the web itself is a democratic space and is not (yet) owned by any one company, person, or country, PWAs become egalitarian, and ubiquitous technology platforms that anyone can use on any phone, tablet, computer (device), and at any time.  No-one is locked into a specific system, and this negates losing any insights or information if switching from one OS to another.

That said, it would be remiss of us not to mention that the market is still maturing as far as PWAs are concerned.   Part of its growth curve and to reach its full potential, is for all devices, irrespective of their operating system, to support functionality such as push notifications and enable Web Bluetooth technology to facilitate things like beacon triggering and other bluetooth enabled interactivity.

At n.gage.io though, we are client driven and with the world at our fingertips, we can offer the full spectrum of opportunities.

Some of those opportunities include the fact that PWAs can use a plethora of agnostic APIs (application programming interfaces), which can easily be assimilated into a custom built PWA.  This means that PWAs are also readily scalable – need a new application to bolt onto your existing PWA? Then ten to one, someone, somewhere will have already developed it.  All that’s needed is a piece of bridging code and hey presto, your PWA has expanded its capability and your business’s offering with a best-in-class tool. Think, for instance, the integration of an existing, proven ticketing software platform, or heat mapping capability etc into your PWA.

This not only helps businesses remain current, but also continues the democratic co-operative collaborative philosophy that was at the heart of the world-wide-web from inception.  We get that this is probably not your core business, if you’re into offering a trip to the zoo, but it is ours at n-gage.io, and we are building customisable audience engagement platforms with the most adept APIs to boost our client’s businesses.

PWAs are reliable, fast, dependable, capable, and very easy to install for the operator and equally simple for the end user to engage with.  Page load speeds are vastly improved – you don’t want to lose your audience along the way because they couldn’t get what they wanted, in the moment…

They also work offline, just as well as being always on.  The beauty of a PWA in our n-gage.io world, therefore, is that a student needn’t be connected using their data, to derive the full benefit from the information contained in the PWA linked to the specific experience they are exploring (more on this later).

Another key benefit is their searchability.  Native apps lack this and when you’re a visitor attraction you want to be discovered!  If you have a PWA, therefore, you increase your chances of being found and consequently the likelihood of a sale.

Security is a hot topic - always. PWAs generally use SSL certification which adds an extra layer of security. As PWAs are essentially websites converted into an app they are secure because they run on HTTPS.

For businesses, it means that they no longer need to create a version for each of the different mobile phone operating systems – usually at vast expense.  One PWA does the job.

How does this apply to the experience economy and why do you need one?

n-gage.io is a technology company that is helping visitor attractions, experiences, even towns and cities, embrace digital.  We do this with our in-house developed, fully customisable audience engagement platform that we license to operators around the world.

Our platform has been built from the ground up for the experience economy to deploy both native apps and PWAs as standard. We are not prescriptive, but with much of the developer community and big business modernising their sites, putting the user experience and journey at the forefront, we decided from the word go, to make PWAs an option as part of the platform to ensure we meet the demands of the audience of the future.  The iOS community already understands the need to welcome open accessibility into their world, although we’ll be the first to admit we’re not there yet.

For operators such as museums, zoos, wildlife parks, aquariums, even sports stadia etc, we can create a PWA that visitors can access to help them navigate your attraction, obtain more information about the exhibits, objects, experiences on offer, and buy in-app merchandise.  Overall, a deeper, richer, longer lasting engagement with you.  PWAs have also been known to encourage return visitors…isn’t that the aim of the game here?

Don’t just take our word for how powerful PWAs are.  According to Web.Dev, “Companies that have launched Progressive Web Apps have seen impressive results. For example, Twitter saw a 65% increase in pages per session, 75% more Tweets, and a 20% decrease in bounce rate, all while reducing the size of their app by over 97%. After switching to a PWA, Nikkei saw 2.3 times more organic traffic, 58% more subscriptions, and 49% more daily active users. Hulu replaced their platform-specific desktop experience with a Progressive Web App and saw a 27% increase in return visits.”

To really up your game in terms of audience engagement set your attraction on F.I.R.E with PWAs that are Fast, Intelligent, Responsive Experiences.

Want to know more?  Get in touch with our team to talk further. 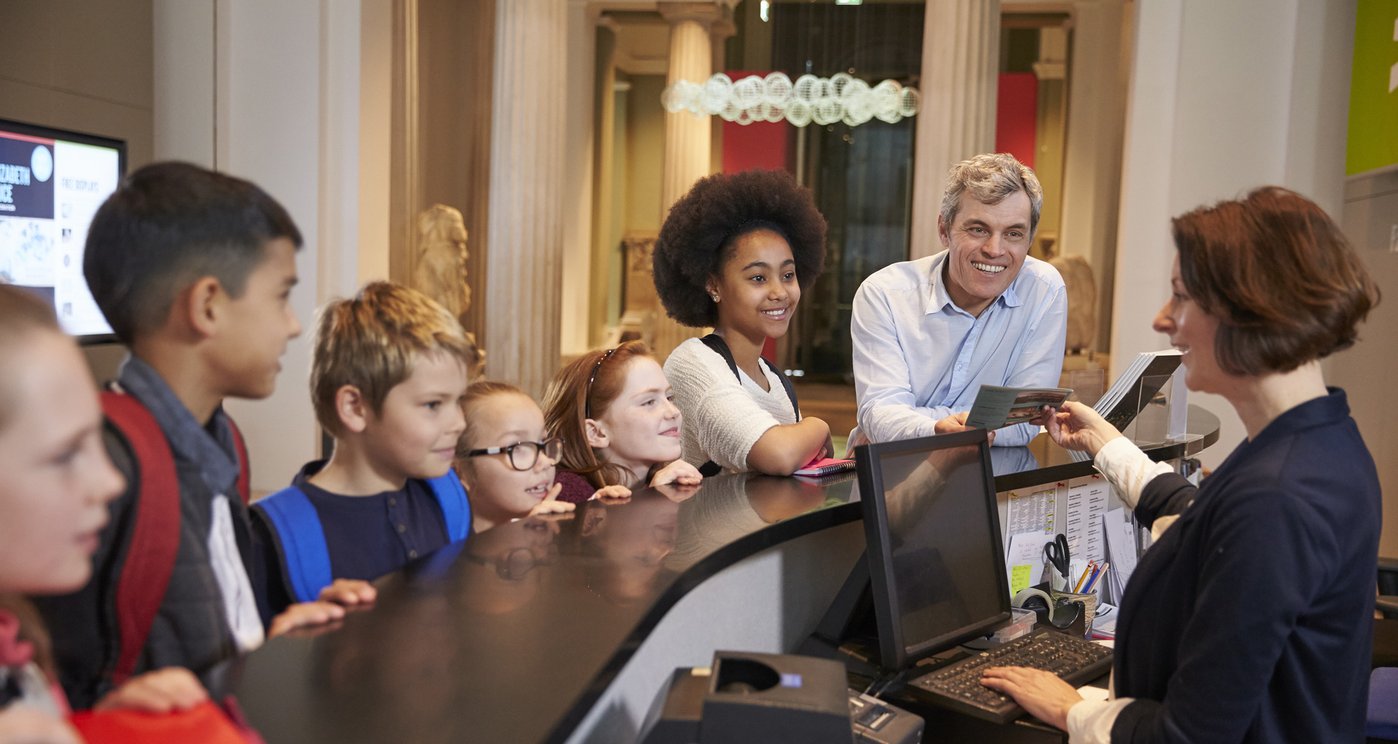 Smart Tourism and the Connected Experience 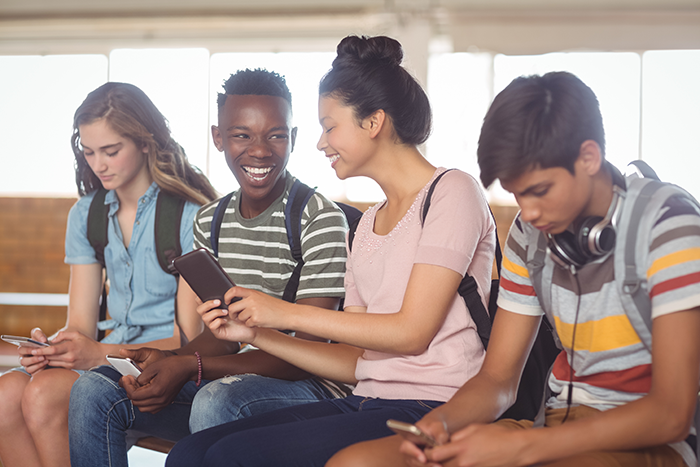 The Power of Museums Amplified